For the first time, the original works prove that 15 series of works anticipated the results of research by Nobel Prize winners by decades.

The artist Dieter Walter Liedtke uses art as a tool to carry out research in the humanities and natural sciences. Because of his inventions and patent applications he is also seen by some art historians and media as the successor of Leonardo da Vinci. The research will prove that his works of art actually represent knowledge that goes far beyond that of Leonardo 500 years earlier and living in another time. He has succeeded in understanding the theology as well as the philosophy of: Plato, Bruno, Spinoza, Kant, Hegel, Voltaire, Feuerbach, Marx and Luhmann as a thesis and this bundled as an antithesis the natural scientific and humanistic research results of Newton, Lamarck, Darwin, Freud, Lorenz, Plank, Einstein, Heisenberg supplemented with the physics-, medical and sociological findings up to the present day, in order, through multi- or meta-synthesis, to confront these partly contradictory, self-contained thought models in a newly developed "conservation law of information", embedded in a "holistic information theory", and from this to arrive at the unified humanities and natural sciences formula that we are looking for:

which proves every existence and non-existence in an eternal universe with an infinite evolution and creative power of open future possibilities to develop through his works of art.

Liedtke has derived the mission of creation from the knowledge of the works of art to pave the way for a second enlightenment and the evolution of all human beings. He wants to build the Globalpeace Campus in Spain, an evolutionary museum of art, which, with the Spirithall as a building for all religions, is an architectural symbol for a lasting peace between cultures and religions. 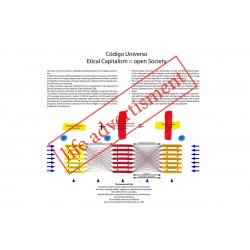 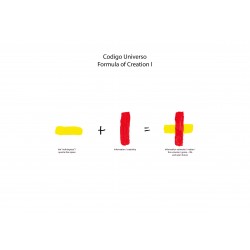 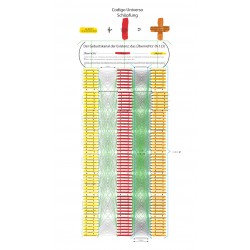 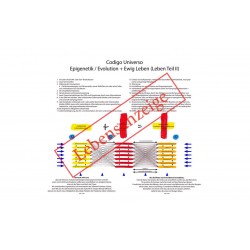 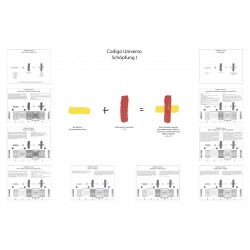 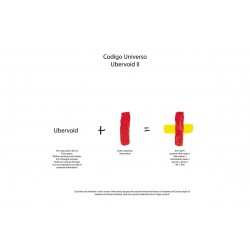 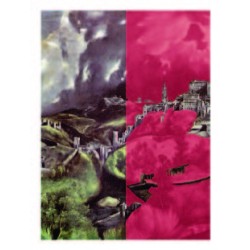 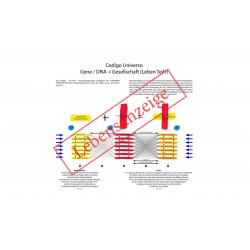 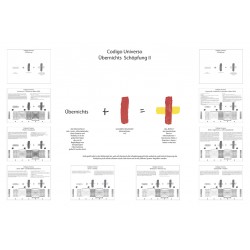 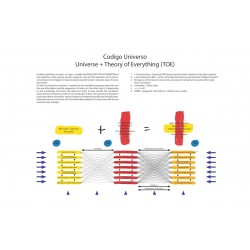 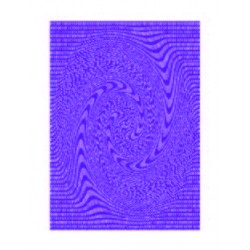