THE SECOND ENLIGHTENMENT AND RENAISSANCE

The works exhibition i = E = MC2 represent the 5 steps of creation of innovation leading to information, matter, DNA, society and its evolution.

Developing scientific formulas, theories, health-peace programs and architectural concepts for peace through works of art is a novelty in art history as well as a revolution in the sciences. Liedtke removes the limitations of idealism, materialism and dualism and concentrates them through multiple synthesis in his works to a new philosophy and art of concrete evolutionism, to an all unifying creation through information.

The scientific World Bank study proves that a society that promotes creativity promotes prosperity and health in the population.  Dieter Liedtke shows, in his eight-minute video film: The view of God, how creativity and health, blocked by fear information, are epigenetically switched on again in a natural way and every human being has the opportunity to become a healthier Leonardo da Vinci or God of his life with more creativity.

His rule of three on this:

Dürer/ Goethe: "The artist is equal to God"

Beuys: "Every man is an artist"

Liedtke: "God is everyone"

His artworks, studies and concepts show how we can grow without fear, wars and exploitation to a non-populated, ethical, healthy and prosperous world population through the creativity of all people. For more than 50 years, they have documented a new dawning age for the creator "man". The new theories and formulas derived from the works for the construction of the universe, evolution and social systems have already been confirmed in numerous scientific, empirical research results from 1999 until today.  With the statements of scientists and art historians such as Prof. Dr. Harald Szeemann, Prof. Karl Ruhrberg, Prof. Niklas Luhmann, Dr. Thomas Föhl, Prof. Dr. Manfred Schrey, Dr. Herbert Jost-Hof, Prof. Dr. Friedemann Schrenk, who have scientifically examined Dieter Walter Liedtke's revolutionary works of art, theories and concepts or have prepared an expert opinion, we are of the opinion that the works are among the most extraordinary and valuable works of art in art history. 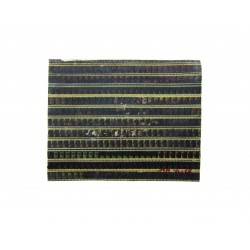 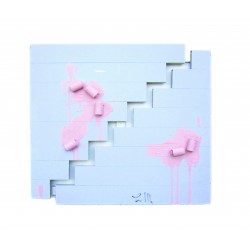 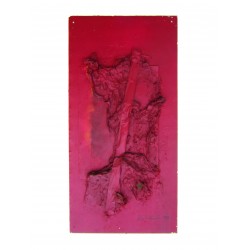 Change of cells through... 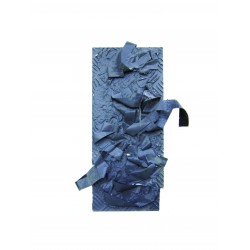 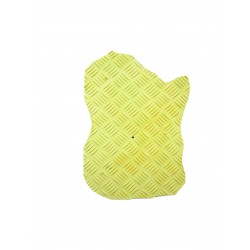 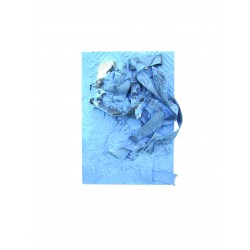 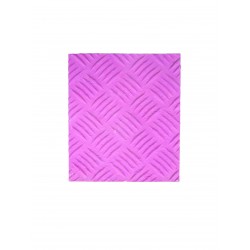 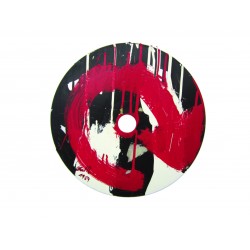 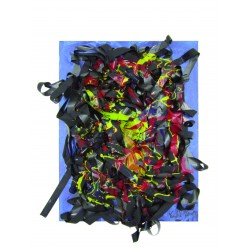 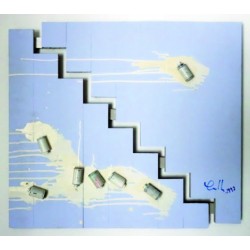 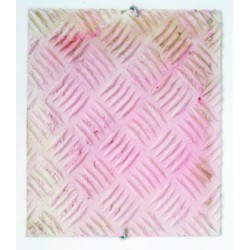